When a person is diagnosed with type 2 diabetes, his or her physician may recommend taking certain medications to try and manage the condition. One such medication is Actos. Unfortunately, the use of this drug has since been linked to an increased risk of developing bladder cancer. Certain groups of people may be at higher risk for developing this dangerous condition.

Actos Users Who May Be at Risk of Bladder Cancer

Which groups of Actos users should be most concerned about the risk of developing bladder cancer? The following is an overview: 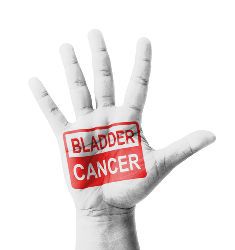 Sadly, for those who have already been diagnosed with this potentially deadly cancer, many patients and doctors were not aware of the possible link between the medication and the disease when deciding to use the drug. Many of these individuals are now filing lawsuits as a result. If you took Actos and later developed bladder cancer, you may be entitled to pursue a claim for compensation. We encourage you to contact us today for a consultation at 888-526-7616.