In addition to the many lawsuits being filed against Johnson & Johnson over its laparoscopic power morcellator device, the company 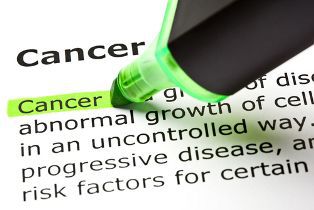 now has another worry: how it handled the device’s potential link to the spread of cancer in some patients. The Federal Bureau of Investigation is looking into whether the company had knowledge of the link before the U.S. Food and Drug Administration (FDA) issued its warning about the risk in November 2014. The FDA’s warning stated that the device should not be used in the majority of women due to the risk that its use could spread undetectable malignancies in patients, making their outcome worse. The “black box” warning issued for the device is the strongest warning that the agency uses.

5 Facts About the FBI Investigation Regarding Power Morcellators

With lawsuits pending, the FBI’s involvement is a new development. The following is an overview of what is happening:

If you were injured by a power morcellator, it is important to take the proper steps to protect your legal rights. We can help. We encourage you to contact us today for a consultation at 888-526-7616.