Pharmacy Errors Affect Patients of All Pharmacies, Big and Small. 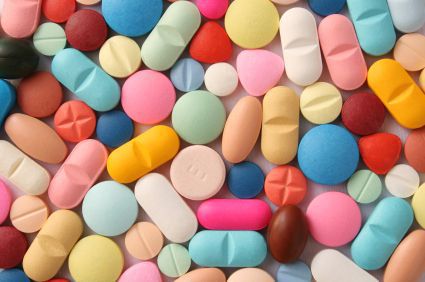 CVS is the second largest pharmacy chain in the United States, just behind Walgreens, and has over 7,000 stores in 41 states. The company, like Walgreens, also has lawsuits brought against them for pharmacy mistake injuries as they fill millions of prescriptions each year.

In 2011, after breaking his leg, a 3-year-old boy's parents took him to the emergency room, where the boy was prescribed a children's dose of Roxicet, a painkiller. The CVS pharmacist incorrectly transcribed the doctor's prescription for the toddler. He was supposed to receive 1.5 mls, but the pharmacy gave instructions for 7.5 mls -- five times the prescribed dosage.

Fortunately, the child's mother was a registered nurse who knew the dose was dangerous for her child. The boy also had asthma, which could have caused a potential risk of breathing problems.

Not every parent can catch the mistakes of the pharmacy. It is the duty of care of a pharmacist to ensure your medications are correct. When that duty of care is breached the best option is to contact a pharmacy error attorney to investigate your case fully.

The last thing on most parent's minds when they pick up a prescription is that their children could be harmed by the very medication that is supposed to heal them. That is exactly what happened to Holly Kohler when she started giving her baby Alex three-quarters of a teaspoon twice a day of liquid Zantac in 2005. She had no way of knowing the dosage instructions had been written incorrectly on her baby's prescription at the CVS pharmacy.

The pharmacy's mistake was not revealed until a month later when Kohler took her child back to the doctor for a checkup. The dosage should have been three-quarters of a milliliter. Doctors interviewed by news agencies confirmed that babies are at a higher risk of seizure or stroke while receiving the medicine.

These stories should be a warning to parents and consumers that pharmacies' first concern is their bottom line. Many times pharmacies cut costs and don't hire enough staff or put pharmacy technicians through adequate training. Consumers and their loved ones are the ones who suffer because of their mistakes. Call 888-526-7616 to start your free pharmacy case review.