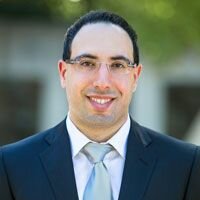 Since then, he has represented thousands of clients in nearly every state in the country and has recovered millions of dollars for them.  He is listed as one of the top 40 lawyers in Texas under the age of 40 by the National Trial Lawyers Association and is a member of the Million Dollar Advocates Forum.  He has also been recognized as a "Rising Star" in Texas by the Super Lawyers publication every year since 2012 and as one of Houston's top lawyers by Houstonia magazine. Mr. Foty has been interviewed by numerous local and national news organizations on various subjects related to the civil justice system and many of his cases have been featured nationally in the media.

Verdicts and Settlements Include: