From the doctor, to the pharmacist, to your mouth; prescription errors can occur at every step. 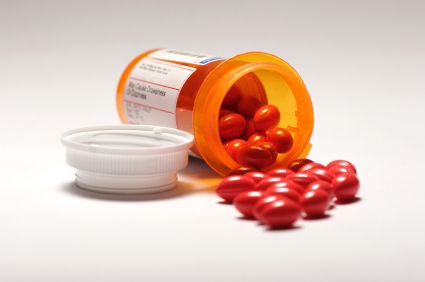 Sometimes it starts with a doctor's messy handwriting.
Other times it occurs when the pharmacy tech places the wrong pills in the wrong bottle. Pharmacy errors can occur at any point in the chain due to human factors (knowledge deficit, miscalculation, drug preparation error, computer information entered incorrectly, etc.). At each point, pharmacy negligence rears its ugly head. The following is a list of other types of pharmacy errors and information on recent studies of medication errors.

There are some pharmacies that make, or compound, certain rare medicines or prescriptions that are not widely available from major chains like Walgreens or CVS. These pharmacies are not under the same regulations by the U.S. Food and Drug Administration like other large pharmacy chains are and this can cause disastrous consequences.

In pharmacy error cases like this, pharmacy negligence can occur in several ways:

One of the most preventable causes of medication errors involves similar-sounding prescription names or look-alike drug product packaging. A few examples include:

Some of the most common ways similar sounding drugs or drugs with similar packaging can be mixed up include:

The number of medication error cases that are reported in the United States are just the "tip of the iceberg," according to the Institute for Safe Medication Practices. Studies have shown that the majority of pharmacy errors go unreported every year.

The goal of every pharmacy should be to follow strict quality control systems in order to prevent medication errors. Unfortunately, the reality is that mistakes happen in these systems and pharmacies administering medication are not shielded in any way by errors.

A study by the office of Health and Human Services revealed how often the following factors were involved in pharmacy errors:

What to do if you or a loved one has suffered because of a wrong medication error:

You can order our free book, "How to Make Pharmacies Pay for your Injuries Caused by Medication Errors" to learn more about taking action because of a medication error. You can then decide to call our board certified attorneys at 888-526-7616 to start your free case review.